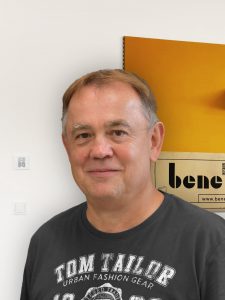 Ernst Mayerhofer recognized the signs of the times early on and founded his own company in 1987.

Since then, he and his team have been exclusively engaged in the professional development, production and sales of rubber injection molding machines. 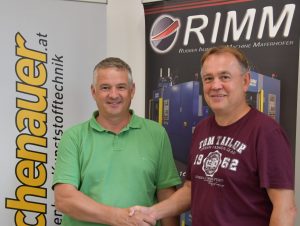 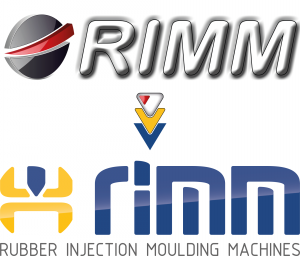 Under the new management, RIMM changes its graphic appearance.

The new logo is created in a simple modern style, in the existing machine colors of yellow and blue.

The symbolism of the mould clamping unit with injection nozzle is the source of ideas for the design.